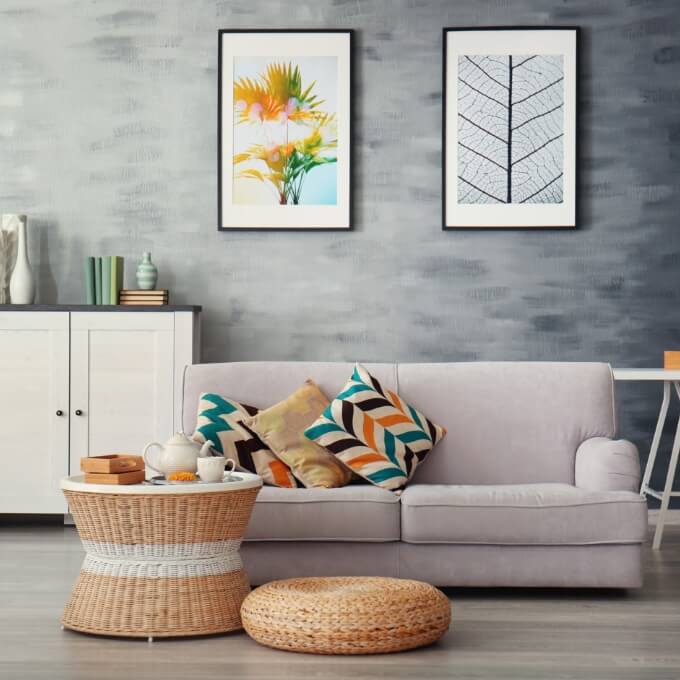 Check out we've been up to over here at TriStar Bank.

TriStar Bank Announces New Member to its Board of Directors

August 25, 2022, Dickson, Tennessee-TriStar Bank, (Dickson and Columbia) recently appointed Robby Harmon as a member of the bank’s Board of Directors. Bank Board Chairman Jerry V. Smith stated, “Robby exhibits a commitment of service to others, to his faith, to his family, to his community, and to his country. With his experience in banking, business, and government, Robby is a great addition to the Board.”

Robby is the bank’s Executive Vice President and Chief Risk and Administration Officer. He received his bachelor’s degree in Agricultural Business from Freed-Hardeman University in Henderson, TN. He also holds a master’s degree in Business Administration from Lipscomb University in Nashville. Serving in the Alabama National Guard from 1982 to 1988, Robby participated in several joint exercises with the active Army in Korea and Panama. Robby’s banking experience includes: American Bankers Association Basic and Advanced Risk School, the Tennessee Bankers Association Branch Manager School in 2014, the Southeastern School of Banking at Belmont University in 2016, and the Executive Development Institute at the Colorado School of Banking in 2018. Robby is the current Vice Mayor for the City of Dickson. He serves on various boards within the community and is active in the Walnut Street Church of Christ. Robby and his wife, Shawn, have two children and currently reside in Dickson.

TriStar Bank opened for business on January 1, 2000, and has grown into a well-capitalized, profitable bank with current assets of $435 million operating in three locations in Maury County, and three locations in Dickson County. Plans for expansion include the communities of Mt. Pleasant in Maury County this fall and Burns in Dickson County in 2023. TriStar Bank is committed to strong community banking in the communities they serve as evidenced by their expansion in these markets. Additional corporate information, online and mobile banking, and bill pay services are available at www.TriStar.Bank.